After the release of his last project in March, “Book Of David” is Dave East’s second effort of the year. The MC’s productivity in a year is astounding, and the deluxe version of that last album had a 51-minute running duration, which was exactly the same as “Book of David.” The presence of guests on the two albums, or in the case of the latter album, their absence, is the main distinction between them. Two additional voices are provided by Katt Rockell, and Berner makes a brief cameo.

On the one hand, it’s unexpected that an album by four separate performers bears only one of their names. But while the Harlem native is ably supported by DJ Drama’s narration and Buda and Grandz’s production on Book of David, which is nearly an hour of completely Dave East, it is an album that is totally about one man. 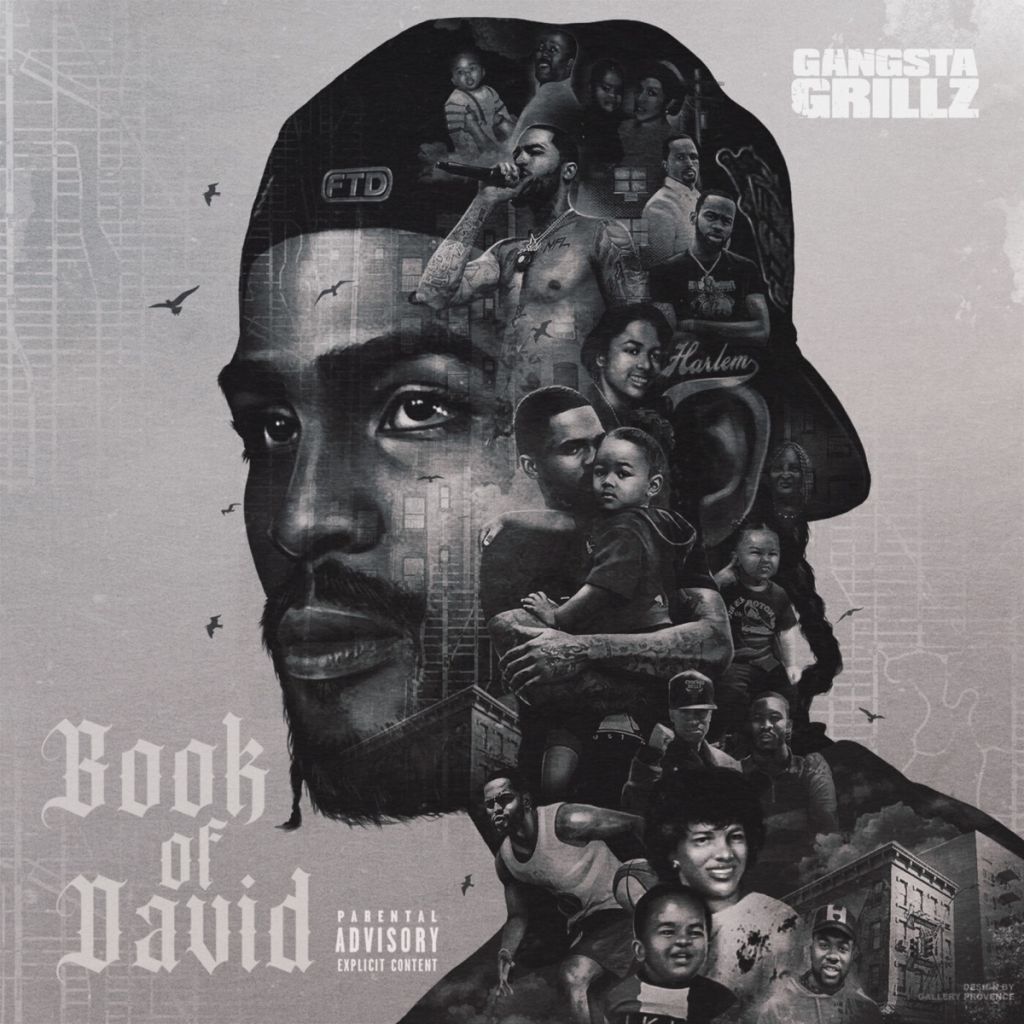 Dave, wearing a black hat turned to the back, has his gaze fixed on a thing while on half of his face, down to his shoulder, are various images that represent different phases of his life as well as people that are probably important to him. And as the album title goes, the album cover is more or less an illustration that cover his life’s chronicles.

The excellent opener “Pray” perfectly transitions into the song “Chills.” The distinctive snarl of Dave East can be heard throughout the entire record and is audible on both songs. The fact that “Pray” and “Chills,” which feature only Dave East and brief introductions to each, keep you interested is a credit to his talent.

With the third song on the album, “Trouble,” the parallels between the first two songs vanish. On an album called Book of David, a gospel introduction is not particularly remarkable, but the low, monotone flow that begins the song stands out in contrast to the minor vocal inflections that East uses throughout the majority of the album, as well as the latter portion of “Trouble.”

The song released before this album, “Gangsta,” turned out to be a good preview of what would come. Book of David is unmistakably Dave East’s storytelling album, and on the songs “Gangsta” and the one after it, “GODbody,” East is at his best lyrically. The production is grander, the outro is smoother, and the ad-libs are more liberally thrown in than on most tracks. “Egyptian Kings” is another outstanding title. It flows seamlessly into the next song, “Aggravated,” which is once again good since the tempo is softer and East’s flow is more varied.

“Prison Yard” begins with a brief hype-talk from DJ Drama before Dave came in with the bars, rapping over some hardcore Hip-hop beat about the struggles of a man that grew up without parental care, seeing as “daddy was locked up in a prison yard and mom was hooked on drugs.” The song details what tough life it is growing up in such a situation and its negative impacts on a man.

On the bonus track, “Heavy,” which also closes the album, DJ Drama does his thing at the song’s intro, and Dave East goes off in his rendition with some slick talk, talking about the grind for the moolah and the weight on his shoulders that has made him “heavy.” Kind of an underwhelming end but not a bad outing.

Dave East speaks freely throughout “Book of David.” He doesn’t try to stray off topic, nor does he have to. It consists of 17 tracks where East narrates his incredible journey to reach to the point where he can make a soothing album about whatever he deems necessary.

OFURFRIENDS, 2one2, Buda & Grandz, Mike Kuz & TTSR are the producers that oversaw production on the album.

Load more
Tags
Dave East
Ikedichim Chibundu Follow on Twitter November 21, 2022Last Updated: January 3, 2023
Check Also
Close
Back to top button
Close
We use cookies on our website to give you the most relevant experience by remembering your preferences and repeat visits. By clicking “Accept”, you consent to the use of ALL the cookies. In case of sale of your personal information, you may opt out by using the link .
Cookie settingsACCEPT
Manage consent 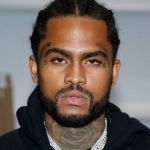