Despite the fact that he smacks us with his trademark mushy vocals and sentimental lyrics, there is something unmistakably resolute and unequivocal about his performances. Rod no longer needs to force-feed us his droopy manner because he knows he is accepted, as you can tell. The EP serves to further establish Rod Wave as the king of his particular soul rap subgenre. 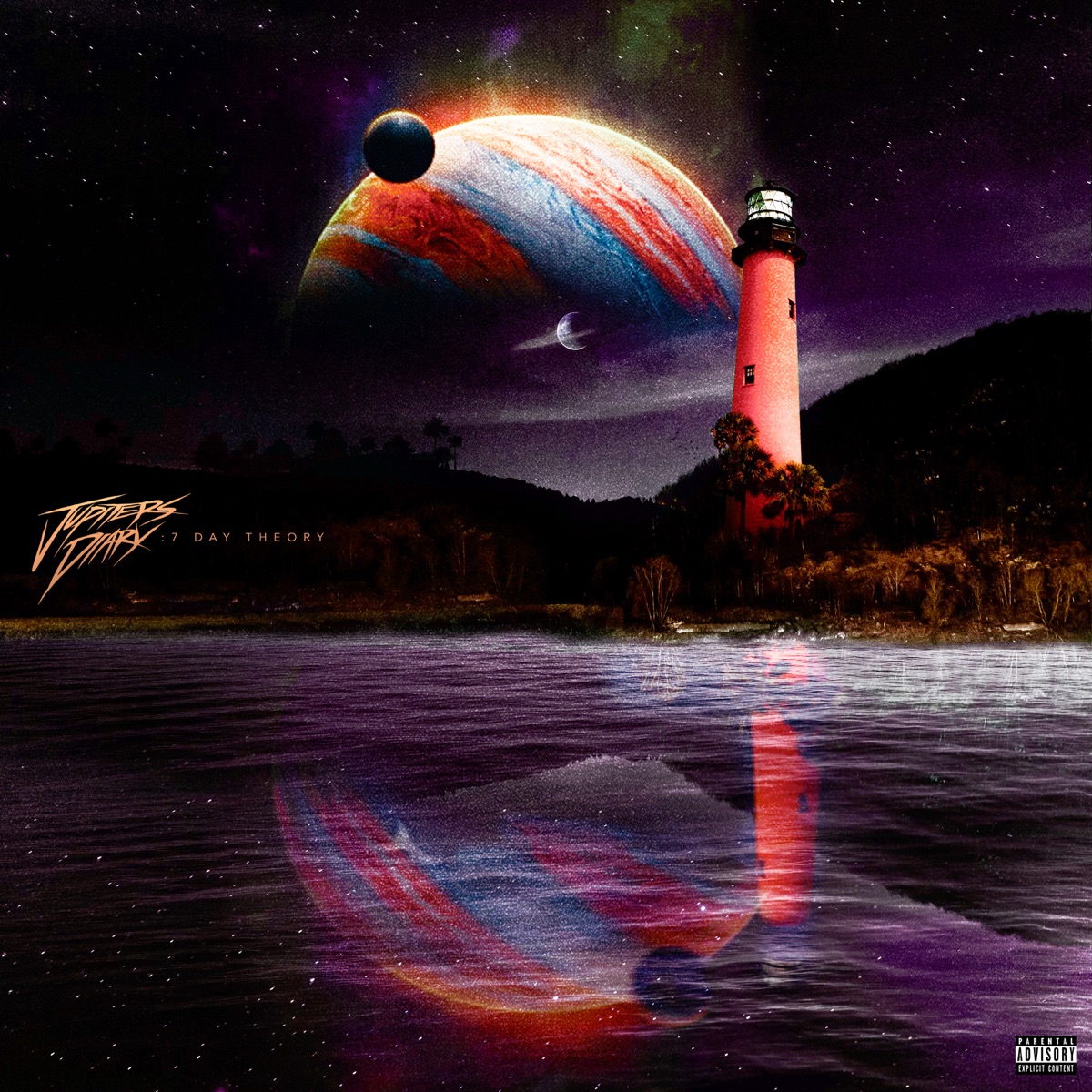 Taking some inspiration from the album title, the scene is set in a different planet, presumably Jupiter, judging from its moon and the size of its sun. On the land, next to the large water body, is a lit watchtower that somehow appears to be functional. This may also represent how secluded Rod was or the state of his mind when piecing this project together.

With “Break my heart,” Rod Wave establishes the mood for the remainder of the eight-track album. The main man is in his element as he serenades listeners while speaking on topics like trust, self-confidence, love and relationships, friendships, and deceit, among others, over an R&B-style beat tune. The song opens with a sonorous intro that features a woman’s vocals before Rod Wave’s lyrics slowly begin to play. His performance is heartfelt and perfectly matches the delivery. The lady’s vocals return in the final seconds of the song, continuing to sing till the end of the song.

The following track, “Got it right,” begins with a lovely vocalization loop as Rod soars above the incredible instrumentation. This track is a typical Trap track with an R&B vibe, and it provides listeners with an awesome delivery. themes of self-discovery, gangsterism, familial difficulties, failure, and success. As he writes songs about his ascent to popularity while pursuing his dreams, he shares fragments of his life tales in the lyrics. The soothing, laid-back instrumentation creates this chill bop. He is indeed pleased with himself for having finally got it right as he reflects on his formative years.

With Rod Wave’s moving verses serving as the cherry on top, “Jupiter’s Dairy” combines all the essential elements of Trap and R&B into one track. Love and relationships, heartache, family, and the mental quagmire he is in are among the themes. His lyrics frequently evoke feelings of empathy even though he claims he wishes he didn’t have to sing about his suffering. The song, which speaks on real-life issues and how lost some people feel at times, is a commendable production. According to his song’s lyrics, “He wishes he knew what real love is,” but he assumes “that’s all he knows.”

“MJ Story” opens with an acoustic/vocal intro, and Rod enters “guns blazing” as he sensationally delivers the lyrics on this upbeat RnB track. He discusses themes that have appeared in the earlier songs, such as family, being poor, his musical struggles, growing up, the glitz and glam, and some slick talking as he talks about himself, begs for more support, and thanks his fans. The track’s outro of acoustic chords fits the ending well. The album’s final song, “Don’t need,” closes out a great listening experience. The song’s lyrics focus on relationships, trust, and love, and Rod Waves’ vocalizations bring the track to a relaxing conclusion.

Vulnerability as raw as possible.

Tags
Rod Wave
Ikedichim Chibundu Follow on Twitter November 26, 2022Last Updated: January 3, 2023
Back to top button
Close
We use cookies on our website to give you the most relevant experience by remembering your preferences and repeat visits. By clicking “Accept”, you consent to the use of ALL the cookies. In case of sale of your personal information, you may opt out by using the link .
Cookie settingsACCEPT
Manage consent 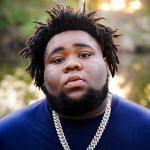