Yemi Eberechi Alade, popularly known as Yemi Alade is a Nigerian singer and songwriter who attained international recognition following the release of her hit song, “Johnny” in 2014. She is considered one of Africa’s biggest stars due to her influence across various parts of the world. She is also known for the two commercially successful albums, “Queen”, and “Mama Africa”. Yemi Alade was part of a number of African musicians featured on Beyoncé’s Lion King soundtrack album, “The Gift” in 2019. She also featured in the Disney film, Black Is King which gained positive reviews from critics.

Yemi Alade was born and raised in a multi-tribal home. Her father, James Alade is from Ondo State, and her mother, Helen Uzoma is from Abia State. Alade took part in and won the Peak Talent Show while she was in university. As a result, she got signed to Effyzzie Music Group.

Alade’s debut album was released in 2014. It spawned the hit singles “Johnny”, “Tangerine” and “Kissing”, and reportedly sold 100,000 copies, according to A Nation of Billions. Her sophomore album, “Mama Africa” was released in March 2016. It charted in Germany, Malaysia and France. She followed it up with “Black Magic” in 2017, and “Woman Of Steel” in 2019.

In 2019, she contributed to the Lion King soundtrack album “The Gift” curated by Beyoncé. In 2020, she released her 5th studio album, “Empress”.

Yemi Alade is the recipient of various award nominations. Alade won the MTV Africa Music Awards for Best Female in 2015 and 2016 consecutively. She became the first female artiste to win the award twice. Alade was also nominated for the Artiste of the Year award in 2015.

In 2015, she became the first female Nigerian artiste to be nominated for “Best African Act” at the MTV Europe Music Awards. Alade was also nominated for the BET Awards Best International Act in 2015 and 2016.

Known for her creative stage performances, Alade has won the Headies Award for Best Performer twice, in 2018 and 2019. Alade has also won several other awards all over Africa including the Afrimma Awards, SoundCity MVP Awards, Independent Music Awards, and more.

Yemi Alade attended secondary school at Victory Grammar School, Ikeja. After graduating, she studied at the University of Lagos.

Yemi Alade’s family comprises herself, her mother, her late father and her siblings, details about whom are given below.

Yemi Alade is currently left with her mother, having lost her father a while back. 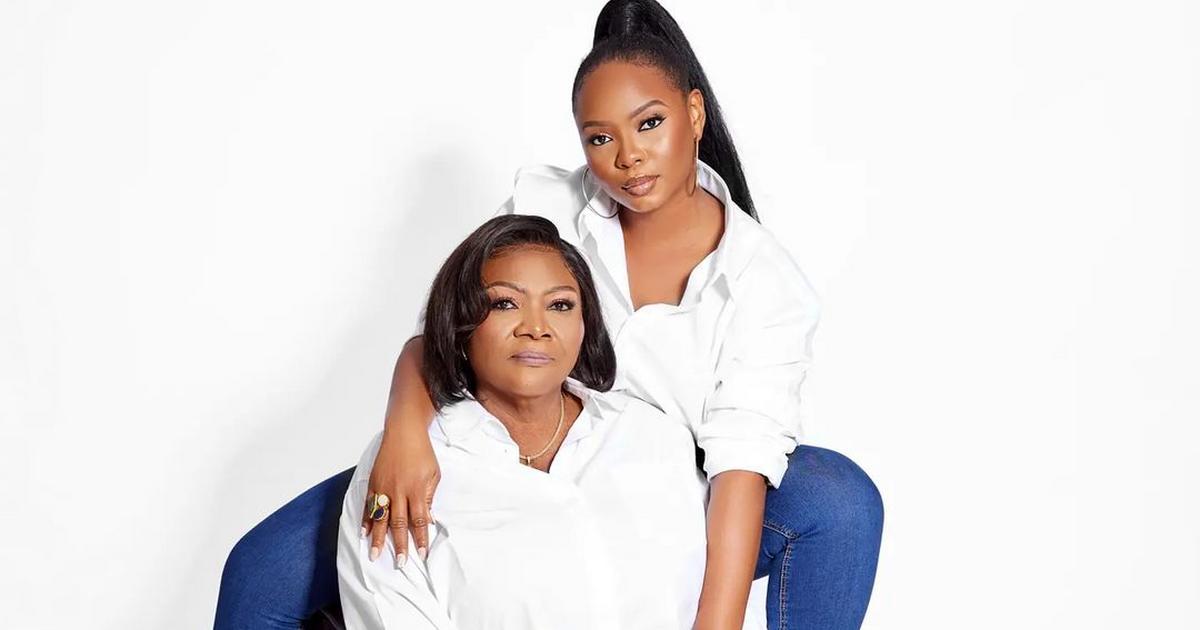 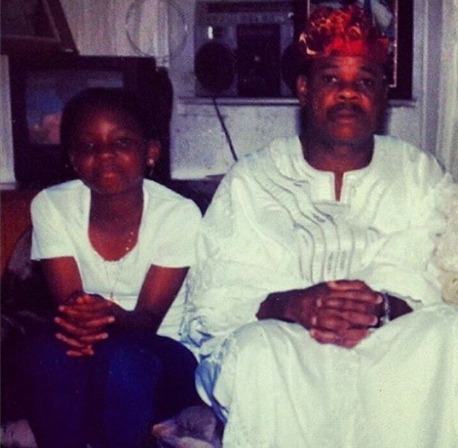 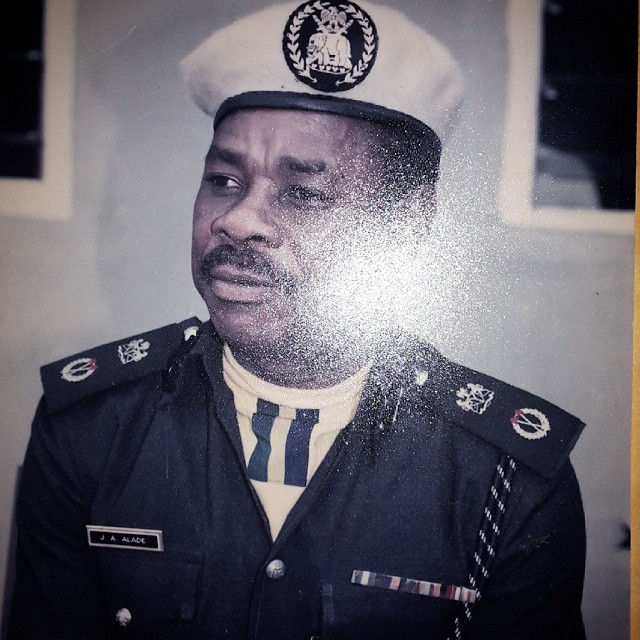 Yemi Alade has siblings, none of whom is as famous as she is. She has a sister called Jessica Ejiofor and a brother known as Seyi Alade. It’s unclear what the names of the others are. 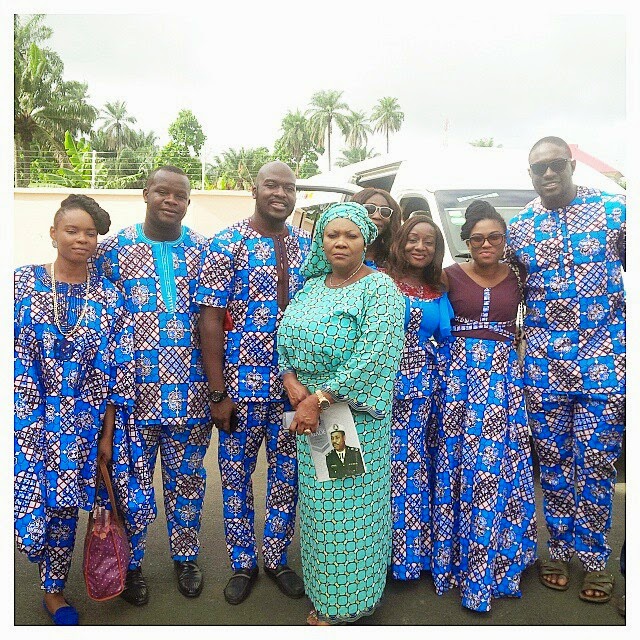 At the time of writing, Yemi Alade had no children. She has, however, not ruled out having children at some point.

Yemi Alade loves life and shows that love in her worldly goods, encapsulating choice cars, including a Lamborghini, and expensive properties in some exclusive locations in Nigeria.

Yemi Alade is known to keep her personal life private and away from the public eye. However, she has been linked to a few male Nigerian celebrities. It is yet to be confirmed if she actually dated them. 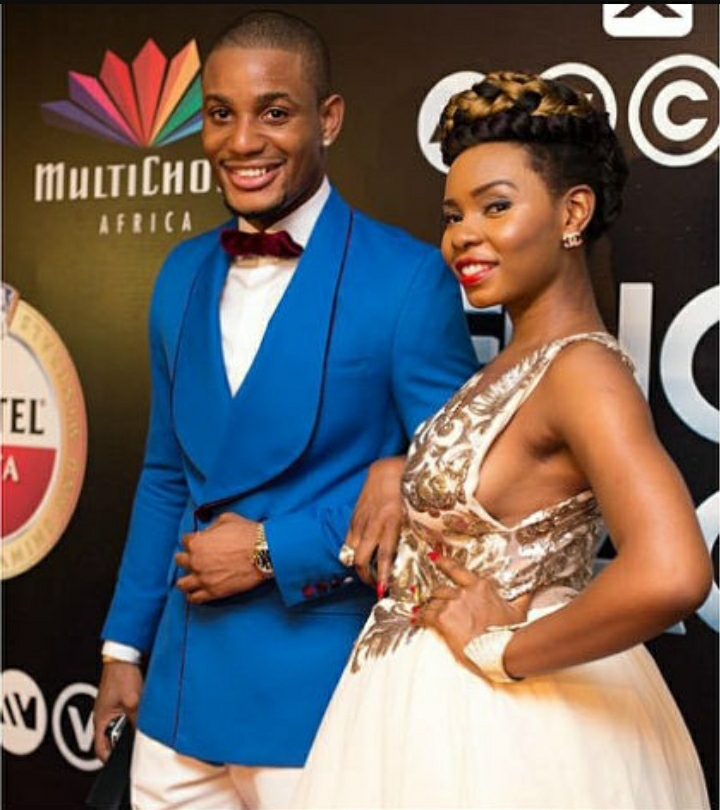 They include actor, Alex Ekubor who appeared as her love interest in the music video for “Johnny”, indigenous rapper, Phyno who she collaborated with in “Taking Over”, and singer, Flavour N’abania. 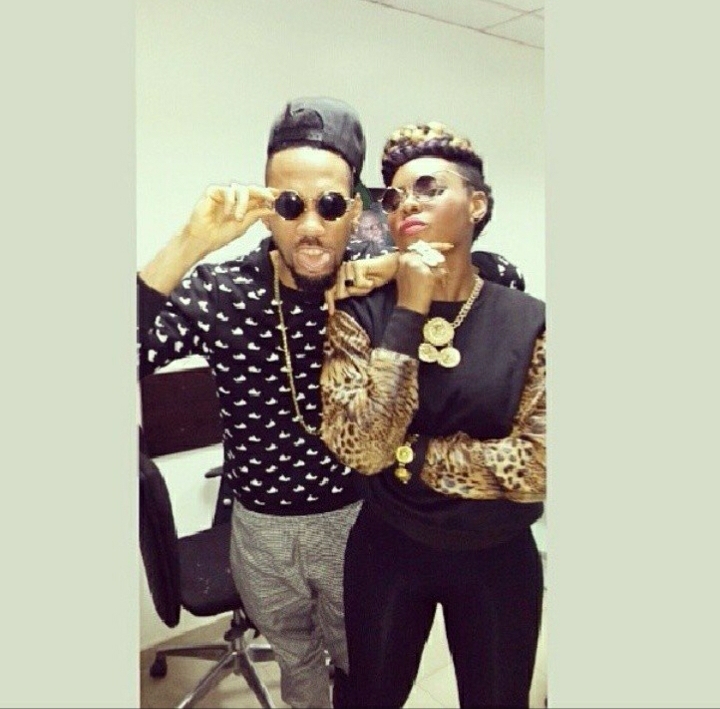 Alade and Nigerian dancehall star, Patoranking sparked romance rumours in 2020 following the release of the latter’s music video for “Mon Bébé”. No one knows who Yemi Alade is actually dating.

The exact estimate of Yemi Alade’s net worth is unknown. However, Legit NG estimates her wealth to be around $4 million. Alade has neither confirmed nor refuted these claims.

The singer reportedly has a house in Lagos, where she is based, and Abia, the home state of her mother Helen. 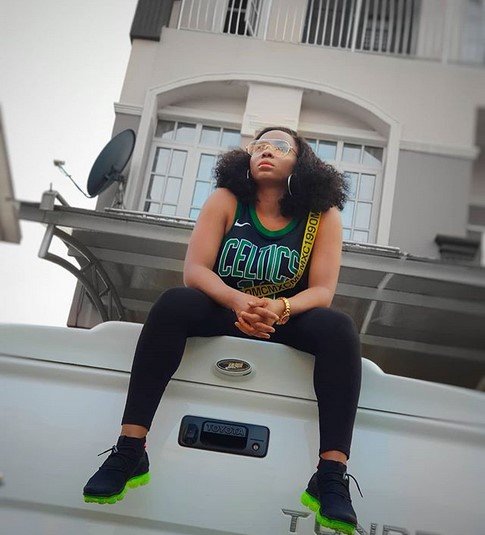 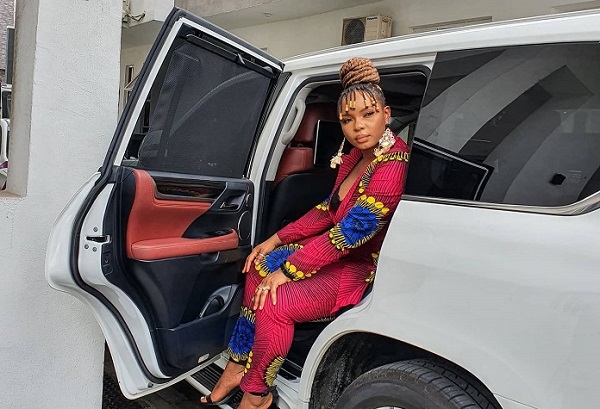 Are Yemi Alade and Patoranking married?

There is no evidence they are or were married.

Are Yemi Alade and Patoranking dating?

It’s unclear if the two are currently dating. However, a 2021 clip of them in what appears to be a traditional wedding setting had many speculating about a marriage between them.

Is Yemi Alade in a relationship?

Yemi Alade has had her fair share of men. It is, however, unclear if she is currently in a relationship.

Yes, based on her answer during an interview.

Is Yemi Alade an only child?

No. She has siblings.

How many languages can Yemi Alade speak?

By her own admission, she speaks seven languages.

Yemi Alade has made things easy for those who want to contact her, especially professionally. She is active on social media, including Twitter and Instagram, and might be reached on those platforms via a mention. She might also be reached via the email [email protected]

Did Yemi Alade have a baby?

No, Yemi Alade has never had children.

Yes, she is a Grammy winner thanks to her collaboration with the Beninese singer Angelique Kidjo.

Does Yemi Alade have siblings?

Yes, she has siblings and has once shared images of them on her Instagram page. She took down the images soon after.

How tall is Yemi Alade?

The celebrated singer isn’t exactly on the tall side, standing at just  5 feet 5 inches (1.65 m).

What is Yemi Alade's net worth?

Yemi Alade is said to have a net worth of $4.2 million.

Yes, Yemi Alade is a Yoruba because she is the daughter of a Yoruba man from Ondo state.

Was Yemi Alade in black panther?

What was Yemi Alade's first song?

Yemi Alade’s debut single is said to be “Fimisile.”

What state is Yemi Alade from?

What tribe is Yemi Alade?

Yemi Alade is Yoruba on her father;’s side and Igbo on her mother’s side.

When did Yemi Alade start singing?

Yemi Alade started singing way before she became famous and a public figure. However, publicly, she is known to have started her singing adventures in 2009.

Where is Yemi Alade's father from?

Yemi Alade’s father is of Yoruba descent. He is from Ondo state in South West Nigeria.

Where does Yemi Alade live?

Yemi Alade lives in Lagos but is also said to have a house in Abia state, her home state on her mother’s side.

Tags
Featured Yemi Alade
John Anusie Follow on Twitter January 13, 2023Last Updated: January 13, 2023
Back to top button
Close
We use cookies on our website to give you the most relevant experience by remembering your preferences and repeat visits. By clicking “Accept”, you consent to the use of ALL the cookies. In case of sale of your personal information, you may opt out by using the link .
Cookie settingsACCEPT
Manage consent 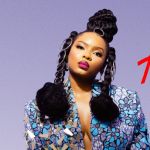