Logic is ready to resurface with his new album Vinyl Days, two years after announcing his retirement.

He’s announced the tracklist ahead of the album’s release on June 17th. Collaborations with Action Bronson, Russ, Wiz Khalifa, Royce Da 5’9′′, Curren$y, and others are among the 30 tracks. On “I guess I love it” the Maryland rapper collaborates with The Game, and on “Porta One,” he collaborates with RZA. “Nardwuar” and “Bleed It,” which he released on Friday, are among his other tunes.

Vinyl Days comes after No Pressure, Logic’s final album, which was released in 2020. Following the release of the album, Logic will go on his “Vinyl Verse” tour with Wiz Khalifa, which will kick off on July 27 in Irvine, Calif., and will feature special guests 24kGoldn, DJ Drama, C Dot Castro, and Fedd the God.

3. “In My Lifetime” feat. Action Bronson 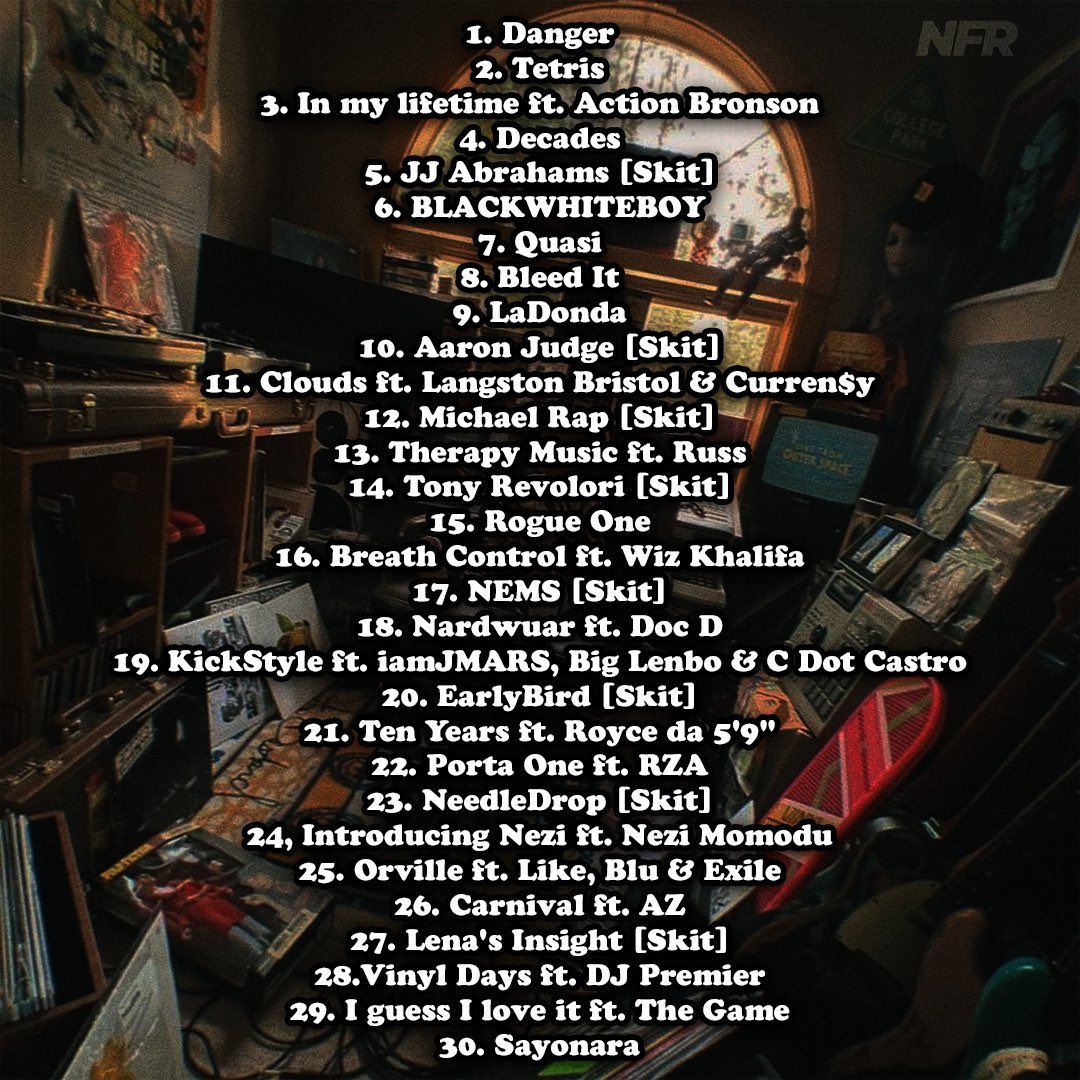 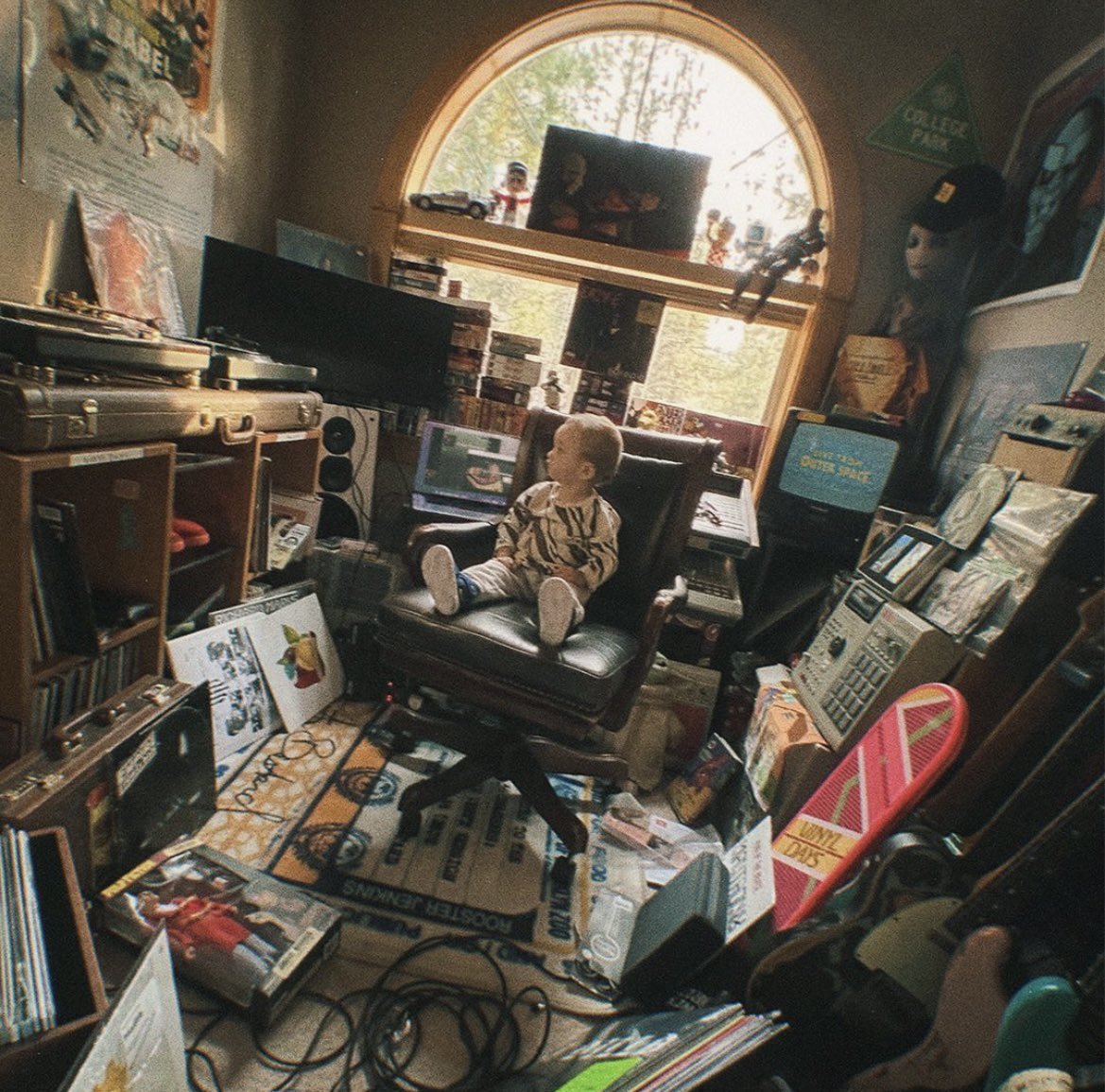