At 21 years old, alternative experimental artist hurt season is already familiar with the concept of evolution. Previously known by the moniker HRT SZN, he feels like the new name and project is a more accurate reflection of himself – someone who is less afraid of criticism and more willing to be authentic. Where HRT SZN conformed, hurt season is breaking out of the box. 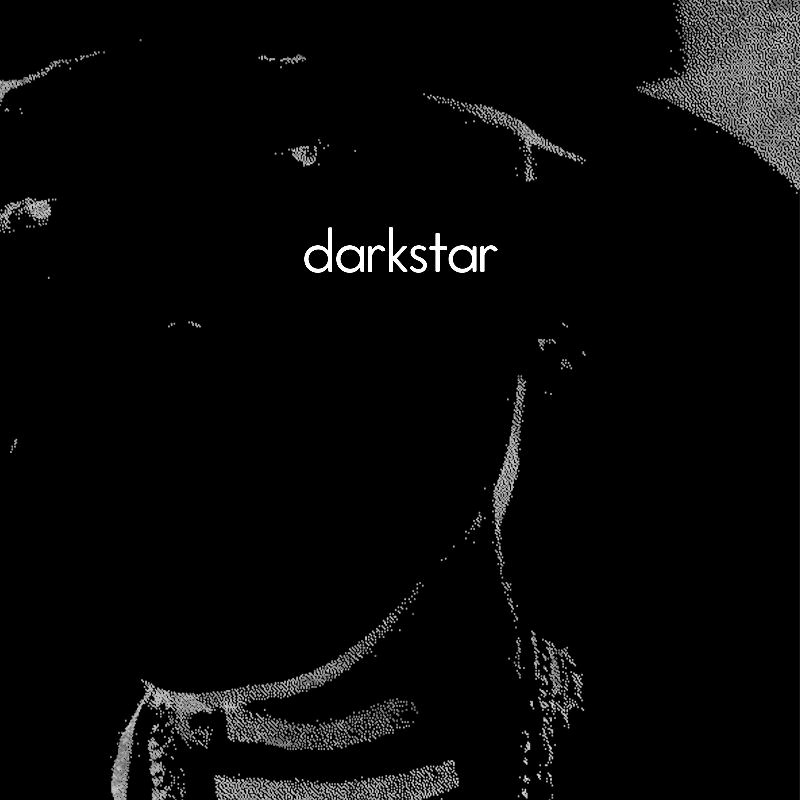 hurt season’s new single “darkstar” is out now everywhere and is the first of many new tracks the alt hip-hop artist will be releasing this year. The music video has been featured on HiphopDX.

“’darkstar’ is that reminder that even though you don’t see the star you still follow it,” he shares. hurt season’s unique take on the emo-rap genre and the tragic, yet immensely relatable, meaning behind the song creates a unique sound that the listener will return to time and time again.

Music has been a safe space for hurt season since childhood, where his family would cruise around Mexico listening to the smooth electric guitar of Santana. Even now, whenever chaos is ensuing around him, he revisits those memories and collects himself by creating new music to process. Since he was 15, hurt season has utilized songwriting as a way to connect – with himself, with fans, with those close to him.

Inspired by the likes of XXXtentacion, 7981 Kal, and Pierce the Veil, hurt season’s music follows his experience of finding a healthy outlet through creating. After hitting a personal low, he has sought out a life through music that allows him to try, fail, and grow.

‘Darkstar’ is out now everywhere

Tags
Hurt Season
Ayodeji Ibrahim Lateef Follow on Twitter July 11, 2022Last Updated: July 11, 2022
Check Also
Close
Back to top button
Close
We use cookies on our website to give you the most relevant experience by remembering your preferences and repeat visits. By clicking “Accept”, you consent to the use of ALL the cookies. In case of sale of your personal information, you may opt out by using the link .
Cookie settingsACCEPT
Manage consent