Tsu Surf is not depriving his fans of any songs despite his legal troubles and imprisonment. Thanksgiving Eve’s midnight saw the release of the adored battle rapper’s DISPARU album. Prior to surrendering himself up, he assembled the 16-track album. JORDYN, Bby Hndrxx, and Remy Ma provide the features. The rapper also received support from Jim Jones on one of the album’s songs after they connected on 2020’s “Careful Who You Love.” 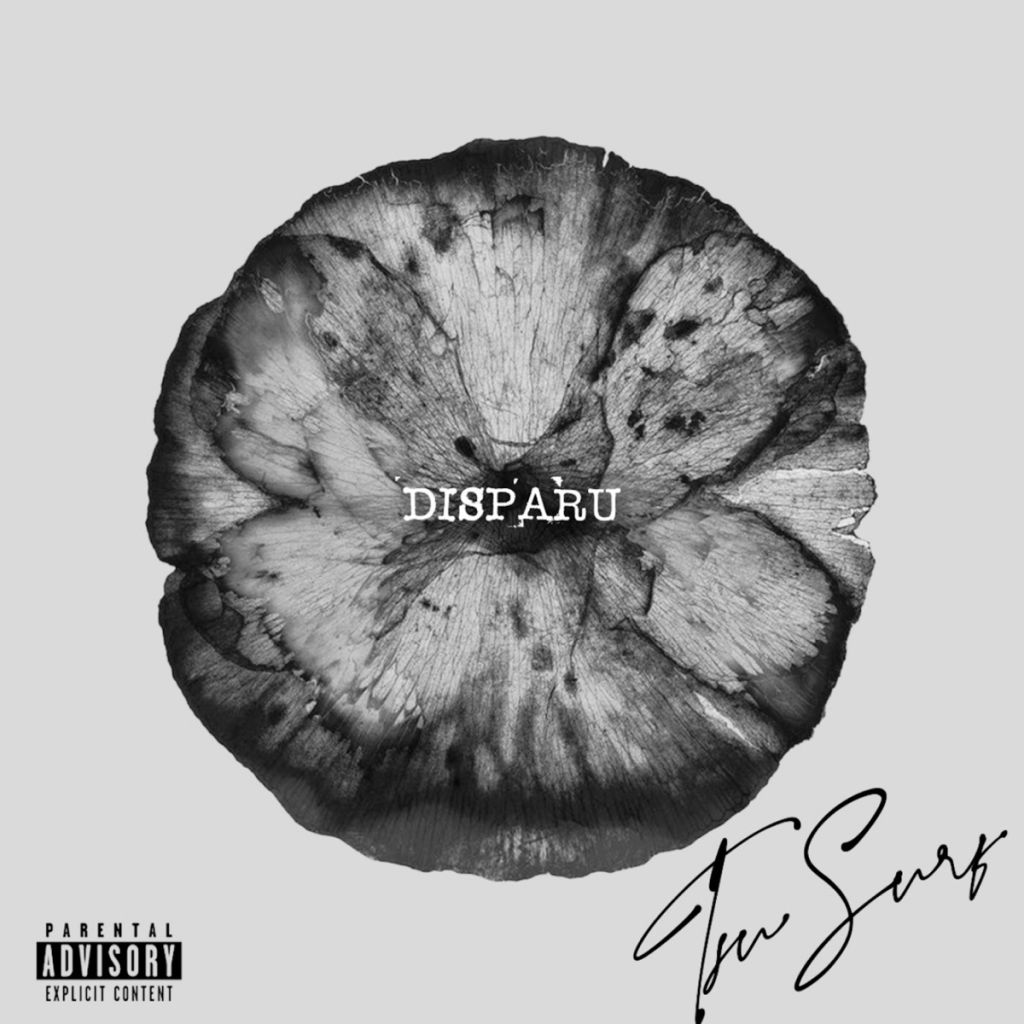 On a black-and-white album cover, the album title is smacked right on the eye of what appears to be a jellyfish of some sort that seems to be in motion with the way its sides are widely spread out all around. Simple but troublesome to comprehend.

The 16-track album’s opening track, “Grandson,” showcases the vocals of a devoted grandmother who prays for her grandson, gives him advice, reminds him of his family’s values, and shows her religious devotion. She acknowledges how difficult the journey may appear, but she also serves as a reminder that victory has already been achieved. It sets the tone for the 16-track listening trip in an emotive and inspirational way and inspires listeners.

Then comes “Disparu,” and Tsu takes off like a rocket. As Tsu’s vocals begin, the laid-back R&B Intro and the sonorous voice loop that serves as the chorus seamlessly meld together. He raps about his life while incorporating gangsterism, family, addiction, crime, betrayal, the use of vulgar language, and slick talking into the lyrics.

Jim Jones comes in as the first feature on the album. The street thugs who appear to be bragging about being harsh or tough are called out by “Feel Nothing.” The lyrics contain references to gangsterism, family, fraternity, freedom, addiction, as well as a lot of slick talking and braggadocio. In addition to piano chords in the background that match the composition of the music, the hip-hop rhythm arrangement also features the duo’s excellent performance in the delivery of the song.

The song “Wait for Me,” featuring Remy Ma, opens with a subdued R&B-like Intro. The rappers depict a relationship in turmoil where honesty hasn’t been the best quality available, despite the fact that the personalities involved still want to make it work. The songs touch on a variety of subjects, including love and relationships, loyalty, deception, and the use of sexually explicit material as the duo do a fantastic job of expressing themselves.

Fl3a is featured in “Poetry.” The intro, which plays virtually continuously in the background of the song, is sung quite sonorously and has a R&B vibe. The duo rap about their hardships and a variety of themes such as love, family, passion, crime and justice, dread of the po-po, brotherhood and phony friendships, love for the streets, as well as some of their trademark slick talking and braggadocio. Jordyn is featured on “Elevate,” and he expertly performs to give the chorus a serenading effect. Tsu Surf enters the scene and begins rapping on issues like love, life, heartbreaks, brotherhood, and the homies, as well as the challenges of rising above issues rather than becoming engulfed in them.

Another feature track, named “Dark hours,” stars Bby Hdrnxx. The pair share fragments of their personal histories while also discussing the difficulties women face on the streets and how life’s circumstances sometimes push them toward vices—despite this, they continue to “love” them, sadly. The album’s final track is “Unbothered.” The hip-hop-style beat with hints of R&B is introduced by a Soul-like intro. With his lyrics, Tsu creates relatable images as he delivers stories that also allude to emotional issues like family, love, gangsterism, showoffs, braggadocio, hustle, women, drugs and violence, loyalty, and gratitude.

Laying bare his struggles and highlighting the turbulence involved in his relationship with the streets.

Hasn’t been made available.

Load more
Tags
Tsu Surf
Ikedichim Chibundu Follow on Twitter November 28, 2022Last Updated: January 3, 2023
Back to top button
Close
We use cookies on our website to give you the most relevant experience by remembering your preferences and repeat visits. By clicking “Accept”, you consent to the use of ALL the cookies. In case of sale of your personal information, you may opt out by using the link .
Cookie settingsACCEPT
Manage consent 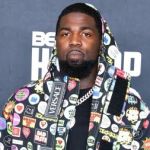